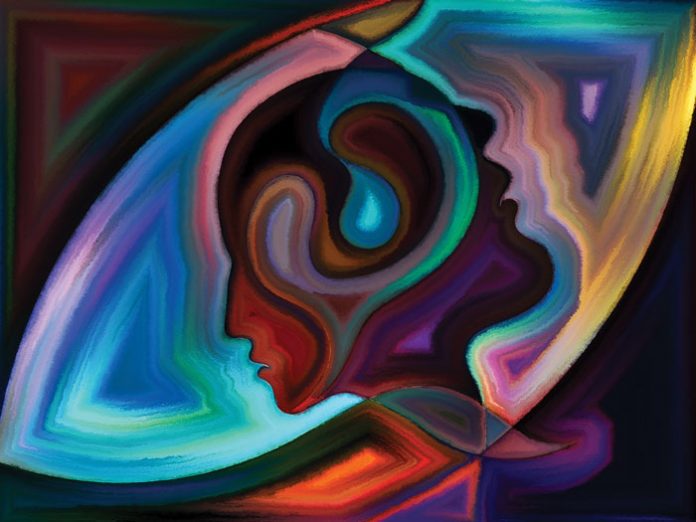 One by one the members of the group enter the dimly lit room and slowly find their seats. Trying to keep to themselves, they occasionally steal a furtive glance here and there but quickly avert their gaze before making eye contact. The instructor finally arrives. The weekly routine can now commence.

“Hi, I’m Michael,” the man to Yaakov’s left begins. “I’ve been an alcoholic for 14 years.”
“Hello, Michael,” the rest of the group responds awkwardly.

The circle proceeds in the opposite direction from Yaakov, leaving him time to come up with something to say. Each person introduces himself and briefly shares his story.
“I enjoy drinking,” says one, “but I have a problem. Once I start, I can’t stop. I keep drinking until the bottle is empty. Then I go out and look for some more.”

“I only have one signal that it’s time to stop drinking,” begins another. “That is when I’m lying on the floor unconscious.”

“Whenever I see a bottle of booze,” shares another, “I feel this insane urge. It’s as if the bottle is calling my name. I’m drawn towards it. It wants me, and I want it.”

It is now Yaakov’s turn, and there is only one thought on his mind: Why on earth am I here?
Sure, I drink, he thinks. I drink more than I should, and it’s gotten me into some really sticky situations. But I’m always in control. I’ve never blacked out or felt an insane urge to reach for a bottle. I drink because…I need a little help slowing down my brain.

Yaakov had always known he was a little different. In yeshivah he’d had a hard time concentrating. He often found himself fidgeting and getting out of his seat. “I was a smart kid and I always did well in Gemara,” he says. “But I had no zitzfleish. I couldn’t sit still for a minute.”

Yaakov’s parents had assumed he’d grow out of his childish restlessness, so they never sought professional help. Unfortunately, he continued to struggle when he grew up, jumping from job to job, and was now having problems in his relationship with his wife.
It wasn’t until his marriage nearly collapsed and his life was in shambles that Yaakov realized he needed professional help. He underwent a psychological assessment and was shocked to learn his diagnosis: he had ADHD.