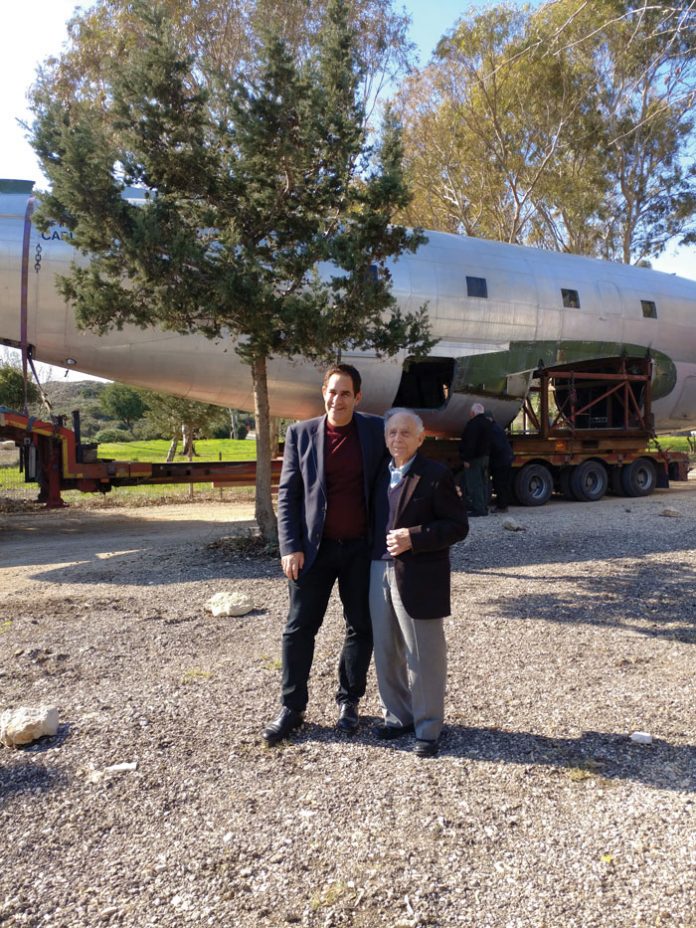 Even before Israel declared independence in 1948, life for the Jews in the Arab countries was not one of peaceful coexistence or relative comfort. Jews were routinely humiliated in public and treated as second-class citizens. From time to time they were attacked on the street, and occasionally pogroms broke out.

My family was among the lucky ones that managed to get out before it became too difficult to leave. We lived in Baghdad until we made aliyah in 1934 and settled in Tel Aviv. I was 11 years old at the time. It wasn’t easy to leave the place where I had grown up. My family, the Hillel family, was well respected in Baghdad, and my father was a descendant of the former Chief Rabbi of Baghdad, Rav Avraham Moshe Hillel.
I grew up, studied at the Hebrew University of Jerusalem, and after graduation joined the newly established Kibbutz Ma’agan Michael in Rechovot. I became a member of the Haganah and worked in its Ayalon Institute, a secret munitions factory that manufactured weapons.

With the outbreak of World War II, the situation in the Arab countries worsened. Much of the Arab world expected the Germans to be victorious and aligned themselves with the Nazis. They hoped that German control would spread to the Middle East and looked forward to helping the Nazis deal with their Jewish populations. The Grand Mufti of Jerusalem had even been a guest of Hitler in Berlin.

In Baghdad things came to a head on Shavuos 1941, when anti-Jewish rioting erupted in Baghdad. Nearly 200 Jews were murdered by armed Arabs who swarmed through the Jewish neighborhoods, and over 2,000 victims were injured. For two days Jewish businesses were ransacked and Jewish blood flowed in the streets as neither the local police nor the British forces lifted a finger. Realizing that they were no longer safe in their own country, the Jews of Iraq began to consider aliyah as an option for their survival.

Those were the days of the British Mandate, when the gates to the Land of Israel were locked shut. As World War II continued to rage in Europe, Jews who were desperately trying to escape the horrors of the Holocaust were denied entry. Having already carried out “Aliyah Alef,” which had legally brought many young Jews to the yishuv years before, the Haganah now went on to establish “Aliyah Bet,” its codeword for illegal immigration.

After the war ended, the Haganah turned its attention to the Jewish communities in the Arab world. I was asked to go to Baghdad, my native city, to investigate the possibility of facilitating Jewish immigration from Iraq, a community that was in dire peril.
I was in my early 20s when I went back to Iraq in 1946, using my Iraqi passport, to assess the situation there. Many Iraqi Jews wished to go to Israel, but most of the previous attempts had failed. More Iraqi Jews had died trying to get to Eretz Yisrael than had actually succeeded.

Immigration from Europe was primarily by ship, as war refugees tried to slip past the British blockade and make their way to safety in Palestine. But ships were not an option for the land-locked Iraqi Jews. Land routes involved small groups crossing the borders into Syria and Lebanon, relying on greedy smugglers who were notorious for their betrayal and thievery. Just getting across Iraq itself was very dangerous, and any Jew caught trying to leave the country was hanged without a trial.
I spent a whole year in Iraq trying to organize an underground network, but I wasn’t successful. Disappointed and discouraged, I returned to the kibbutz. The mission had been a failure. 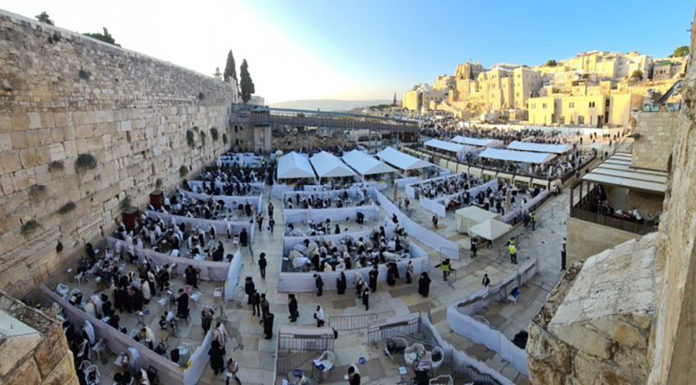