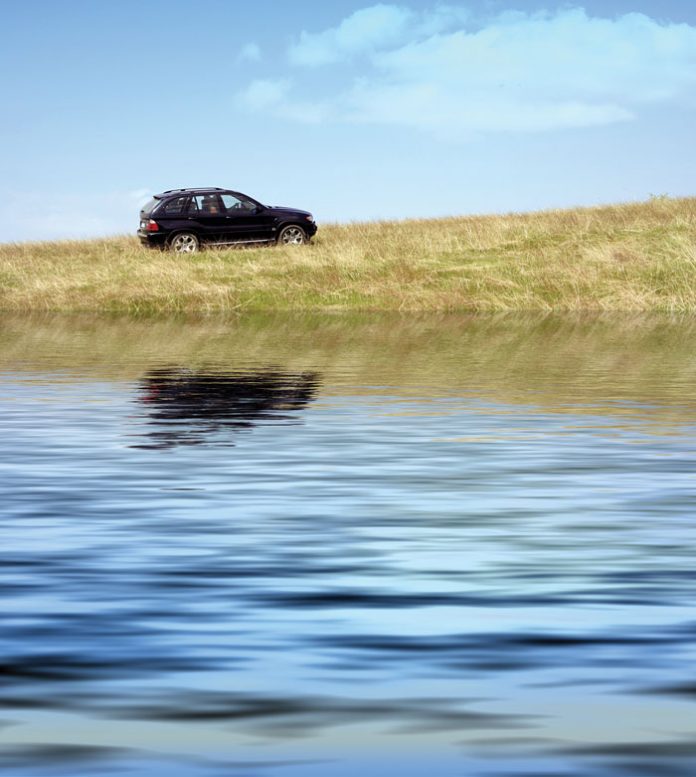 This story happened back when I was a young and foolish bachur in an out-of-town yeshivah, looking for what they call a “chavayah,” an authentic experience. I’d been learning “fest” all zman, but come bein hazmanim and I was itching to get away and do some kiruv, meet fascinating people and make a difference in the world. One summer I joined a SEED program, traveling to Omaha, Nebraska. The next August was spent in Ukraine, in a kiruv camp for hardened teenagers who’d grown up in poverty. It was sad, and fascinating, to see how they slipped slices of bread into their pockets after every meal, as if they were afraid their food supply would end.

The following year, the summer I turned 21, I was invited by my friend Shragi to help out his brother, who had recently become a pulpit rabbi in a tiny hamlet in Allegheny County, Pennsylvania, a mile north of Pittsburgh. The area had its fair share of Jews, most of them unaffiliated. Chaim Zev and his wife sure had their work cut out for them. Shragi was spending bein hazmanim there, helping his brother run the summer youth programs. The offer included room and board, three meals a day, plus the opportunity to really make a impact on people.

I spent two and a half fascinating weeks in a place I nicknamed “back of beyond,” with some of the sweetest and kindest unaffiliated Jews I’d ever met. Many of them had lived their lives within the same five square miles, and had never seen a synagogue before.

Chaim Zev, whom they called Rabbi Zeeb, was young and dynamic, filled with idealism and a can-do attitude. But he didn’t have the financial resources or manpower to actualize all his dreams. That’s where Shragi and I, bursting with energy, came in. We ran a summer adventure program for the preteens, learned one-on-one with their fathers, hosted a Dad and Me preschool event, and organized a boys’ choir. Chaim Zev was incredibly grateful, the community was thrilled, and I felt like a million dollars.

Three weeks into bein hazmanim, my mother called my cell phone late one night. I’d decided to hit the sack early, after a baseball game with our campers at a local park. “Yossi?” she said, rousing me out of my slumber. 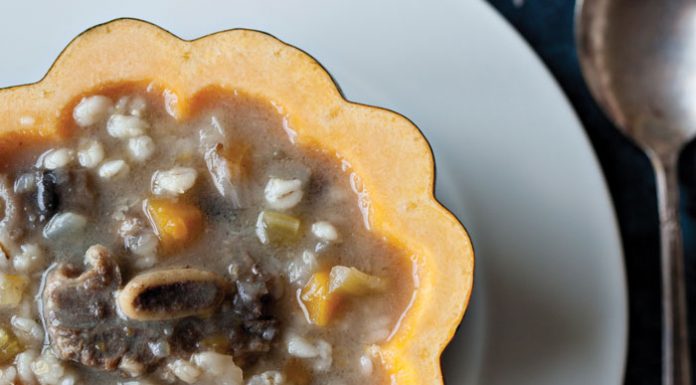