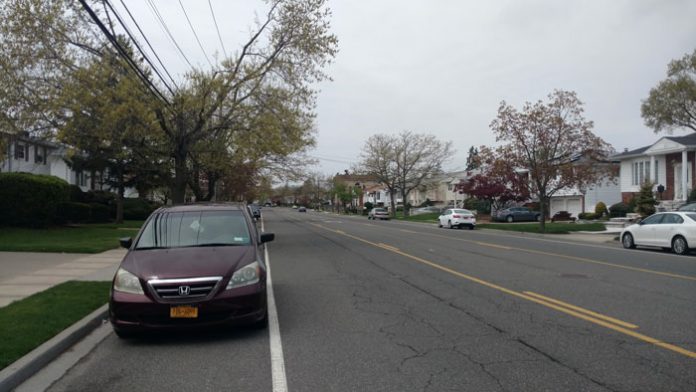 What does success in creating a new neighborhood look like? Many of the neighborhoods we’ve looked at in this series are still in the first stages of their growth.

For a look at a new neighborhood that has already apparently seen success, I went to North Woodmere, located near the Five Towns and Far Rockaway. For those who know North Woodmere, it might seem like a strange place to call a “new neighborhood.” In fact, there have been frum Jews living there for decades. But the arrival of waves of new demographics in recent years, most recently a large set of younger yeshivish families, makes the story of North Woodmere one of interest in understanding some of the dynamics at play in new neighborhoods that succeed. 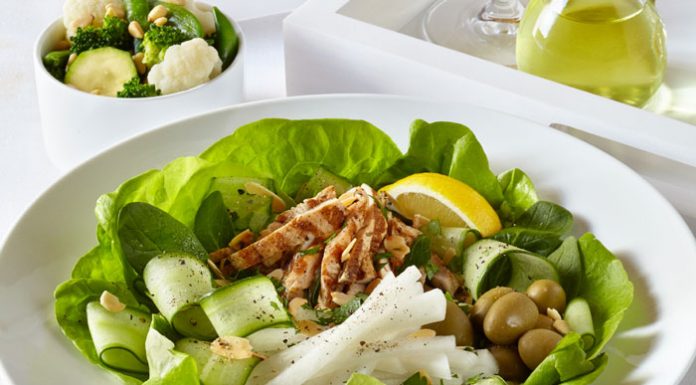 Yossi Gestetner’s More than 15 Minutes of Fame // A heart-to-heart...