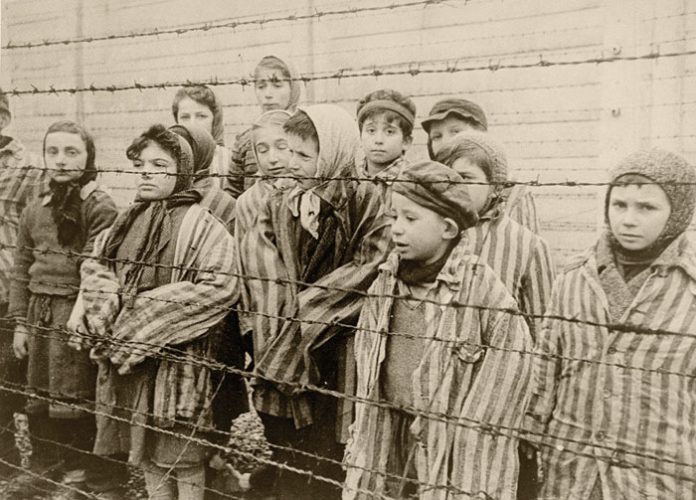 There’s a reason that news is called “news”—it’s information that is supposed to be new. Somebody should tell that to the editors at The Independent, the British newspaper that last week breathlessly announced a “revelation” about the Holocaust that wasn’t a revelation at all. Not even close.

The Allies certainly did know of the Holocaust in 1942, more than two years before the camps were liberated in 1944-1945. But that fact has been known for more than 50 years. It has been recounted by numerous historians in dozens of books and articles since the late 1960s. The claim of Independent correspondent Andrew Buncombe that the Allies knew of the mass murder “two and a half years earlier than is generally assumed” is simply wrong.

The phrase “is generally assumed” is one of those slippery terms that less-than-careful journalists sometimes use to demonstrate that what they are reporting is newsworthy. It’s what one might call a “justifier.” Since there’s virtually no way to prove what “is generally assumed” on such a specific historical topic, the claim can slide easily into print and into the public arena.

In this case, however, the volume of information about Allied knowledge of the Holocaust is by now so enormous that it’s easy to disprove the entire premise of the Independent’s article. 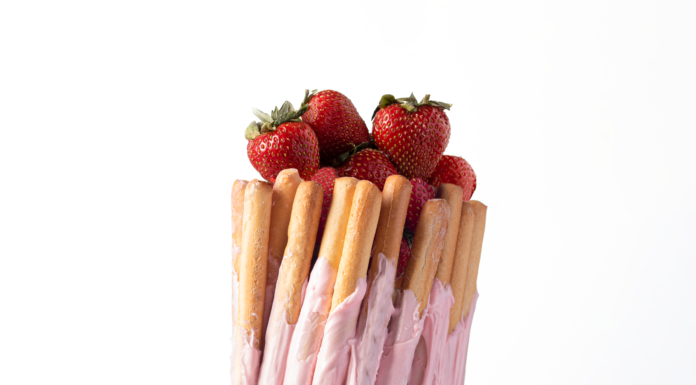 From Lithuania to Bnei Brak: Coming Full Circle at Ponevezh

Can the Biden Presidency Be Saved? // A conversation with political...