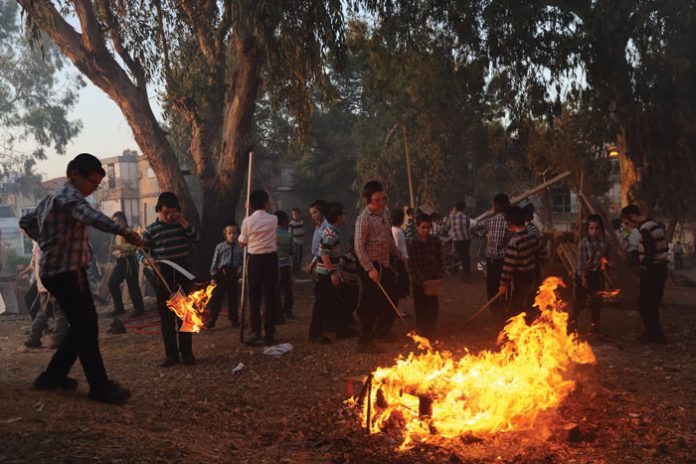 Once upon a time, long ago, in a basement apartment on the outskirts of Ramat Eshkol, there lived a mother and a father and their new little baby. Their new little baby was the most perfect baby that the world has ever known, but she did have one fault: She did not sleep at all, and the new mother soon realized—although it might have been the sleep deprivation talking—that the baby was obviously running a long-term scientific study to see how long it would take to make two adults so sleep-deprived that they would do things like put clothing in the oven and food in the washing machine. (This did not take as long as anticipated.) And sometimes, just for fun, the baby let out horrifying blood-curdling screams that set the neighborhood cats howling, because her cries were just as contagious as her smiles. And louder.

The mother and the father did not get to see the Lag BaOmer fires the first year that the baby was born, because she had actually gone in for a very rare N.A.P., and when the baby S.L.E.P.T., nobody B.O.T.H.E.R.E.D. her. But the next year, with the baby sleeping for as long as three-hour stretches at a time, Lag BaOmer would be different. It would be properly celebrated.
“She’s going to love it!” the mother said.
“She’s going to love it!” the father said.
The baby smiled.

So they bundled her up against the evening chill, tucked her securely into her stroller, and off they went. The neighborhood boys had spent the past month begging, borrowing and stealing any scrap of wood that was not nailed down (they took the nailed down pieces too, but more stealthily) and the resulting pile was approximately four million stories high. Neighbors and friends were already gathered in a huddled semi-circle a safe distance away from where the fire would be. Then someone handed out ices. Someone else turned on the music. The children and the men began to dance. The women smiled and clapped their hands and also handed out baby wipes for the sticky drippy ices. 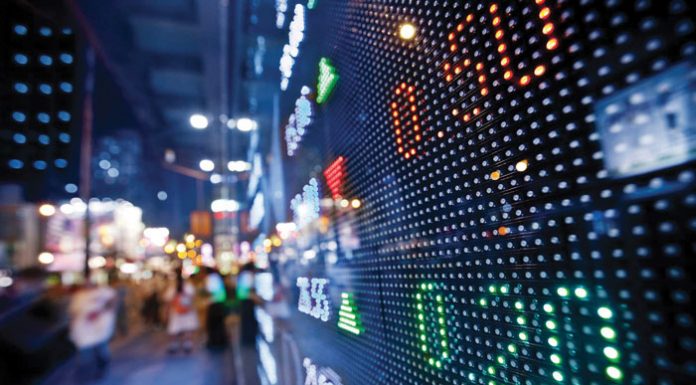