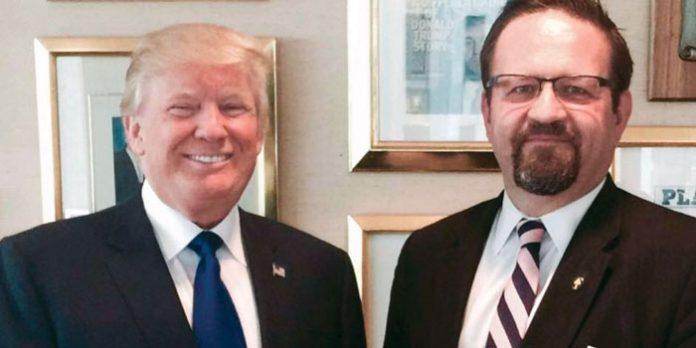 When Admiral Miklos Horthy, regent of the Kingdom of Hungary, created the shadowy Order of Vitez (in Hungarian, Vitezi Rend) following World War I, observers could not have imagined that a medal awarded by an offshoot of this order would jeopardize the career of a counter-terrorism expert in the Trump administration nearly 100 years later.

The Trump White House has been facing a repeated accusation: that its staff includes people who harbor anti-Semitic attitudes. That assertion first dogged chief adviser Stephen K. Bannon for a long period. Accusations against the president and Press Secretary Sean Spicer were also not long in coming.

But one of the most serious sets of accusations of anti-Semitism against a Trump administration official were leveled at Dr. Sebastian Gorka, a deputy assistant to the president and an expert on counterterrorism.

Dr. Gorka was born in 1970 in the UK to refugees who had fled Hungary in 1956, after the Hungarian Revolution. In a series of articles, first in The Forward and then in other publications, journalists have made connections between Dr. Gorka and anti-Semitic figures in the World War II era and modern Hungary.
His path into the White House led through several countries. While studying in university in the UK, Gorka became a member of an intelligence unit of the British Army reserves. He later moved to Hungary and worked for the Hungarian Defense Ministry and then reportedly later as an adviser to the current prime minister of Hungary, Viktor Orban, though he later was involved in a conservative political party competing with Orban’s Fidesz party.
In the US since 2008, Gorka worked in a number of academic positions, including at several military-affiliated universities and programs. He became a US citizen in 2012.

Gorka has been best known for his analysis of militant Islam and the threat of Islamic terrorism, including in his book Defeating Jihad. He has been a frequent commentator on Fox News, and he was the national security editor for Breitbart News prior to being chosen to advise President Trump.

Gorka’s wife Katharine is also an expert on counterterrorism; she has served as the head of several private analysis firms and think tanks, and has also written for Breitbart.

The recent controversy surrounding Dr. Gorka stemmed from his decision to attend the Inauguration of President Donald J. Trump wearing a medal of the Vitezi Rend. Horthy, the founder of the order, collaborated with the Nazis, and members of the Vitezi Rend were involved in the deportation of Jews to the concentration camps, and Dr. Gorka’s association with the order created outrage after media reports focused on it.

In addition, Dr. Gorka’s strongly conservative positions on matters relating to foreign policy and counterterrorism had clearly not endeared him to some members of the media who have reported on his background.

Much of the media coverage has suggested that Dr. Gorka has failed to adequately answer questions about his association with the Vitezi Rend and contemporary right-wing groups in Hungary with anti-Semitic members or ideals.

Last week, amid rumors that Dr. Sebastian Gorka had been fired by the president went viral, he agreed to meet with Ami Magazine on the White House’s northwest driveway, right outside the entrance to the West Wing, for an exclusive interview.

Dr. Gorka agreed to address all of the outstanding rumors and concerns, as well as speak about his past. Nothing was off the proverbial table. 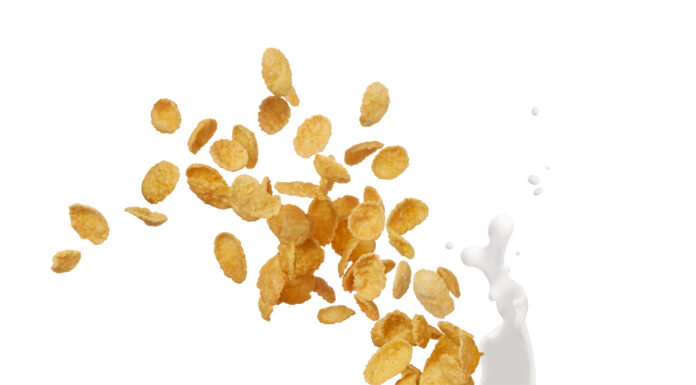 The Priest Who Was a Jew // Yaakov Tzvi Griner’s conflicted...