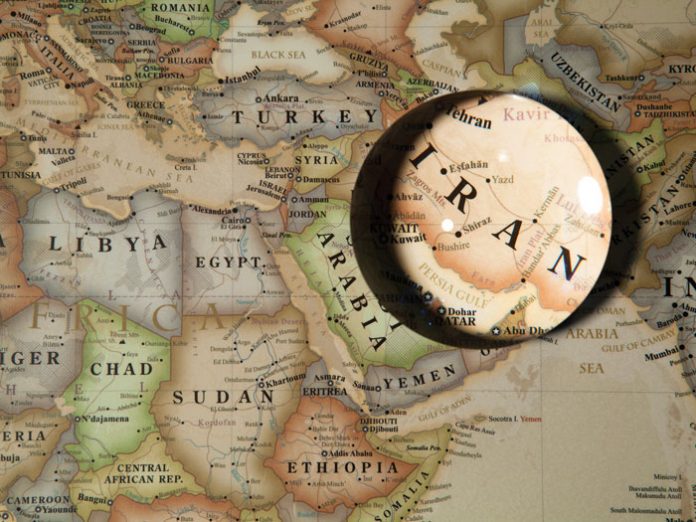 Is the future of much of American Jewry to live in small villages sprinkled throughout Upstate Readers are always asking me questions about my sources. I have a question for you: Who do you think has the best spies inside Iran—the one with the most sources inside the secret places to keep an eye on everything the ayatollah is up to? You get three guesses.

First guess—maybe the CIA? Nope. The CIA had so few human intelligence assets inside Iran (“HUMINT” sounds so much more professional than “spies”) that it never saw the Iranian Revolution coming. Instead of recruiting and training Iranian spies, the bureaucrats at the CIA recruited the shah’s intelligence bureaucrats to tell them what was going on over extensive and expensive lunches. The shah’s spy agency, SAVAK, didn’t see the revolution coming either, so when the SAVAK agents all fled the country after the shah, the CIA went completely blind in Iran.

As a footnote, the shah and his SAVAK friends paid Henry Kissinger a small fortune to act as their foreign agent to lobby for sanctuary in America. Now, this was a little difficult for the American immigration people to swallow as the SAVAK folks had been banned because they were alleged to have a sordid history of torture and murder.

No problem, Kissinger said. We can bring them in under the super-secret 100 Persons Act for intelligence agents. Two of the Justice Department attorneys violently objected to granting 100 Persons Act citizenship to Mr. Moghadam, the head of SAVAK, who had allegedly locked hundreds of the shah’s political opponents inside a movie theater and set it on fire.

Such behavior is usually frowned upon in applicants for immigration. Moghadam was caught and killed before he could immigrate to America, but all the other SAVAK agents ended up in Beverly Hills, where they live today. They told me they were never guilty of the torture and murder stuff, but neither are they too eager to risk going back into Iran to recruit new spies.
The CIA spy drought in Iran lasted for decades. The agency had to rely on the Israelis to recruit Arab Druze agents to help plant the Stuxnet virus on Iranian computers.

So that brings us to guess number two: Is it the Israelis who have the best spy system inside Iran? No, they don’t. While there are a lot of loyal Arab Druze living in Israel who spy for the IDF, that tactic was sort of outed after the Israeli raid on the Iranian nuclear reactor in Deir al-Zour, Syria.

My Triumph Over Depression // A call from a stranger changed...

Who Betrayed Donald Trump? // If you can’t trust...