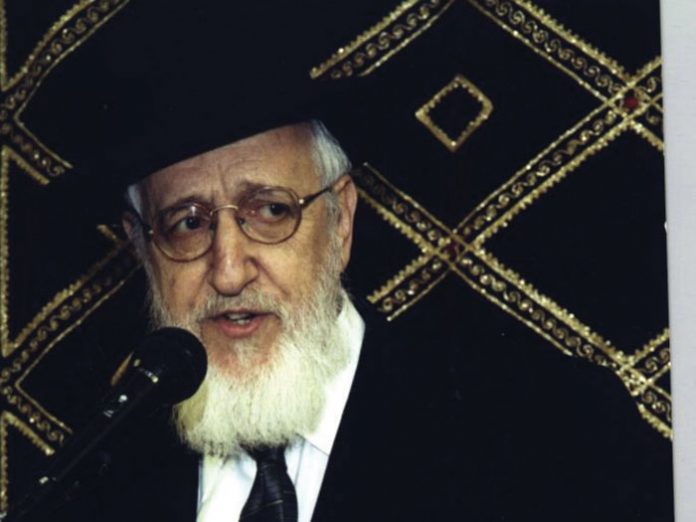 Dear Nisson, I loved you.
I loved you for who you were, for your humility and your piety; for what you did for me, for what you did for the Jewish world and, most particularly, for the fact that by the time you were niftar last week, much of the Jewish world did not know who you were and what you contributed. I loved you for this because you always did your work for the sake of Heaven, l’shem Shamayim, with pure devotion to your Creator and the Torah.
And this work of yours? What was it? If anyone can be called the father of the flourishing chareidi press in the English language today, it is you.
Much of what is now taken for granted was created by you.
You were the trailblazer, in both fact and idea.
You began in 1970, in a radically different context from today. When you took the reins of The Jewish Observer, yes, you inherited an idea hatched by the late Rabbi Nathan Bulman, supported by the late Rabbi Moshe Sherer, shepherded by the late Dr. Ernest L. Bodenheimer and Rabbi Joseph Elias, and edited by Rabbi Yaakov Jacobs. But it was you who ran with the idea in the decades to come. You became synonymous with the first regular, serious English voice for Orthodox Jewish policy, personalities, portraits of Orthodox rabbinic leaders and inspirational stories.

It is extremely difficult to recapture the context—the emptiness, the virtual absence of literate discussion of the Orthodox Jewish community in print—in which you began. You were the pioneer in the wilderness.

There was no other Orthodox Jewish monthly magazine back then.
No Orthodox Jewish book publisher with one-tenth the reach the publishers have today.
No other regularly published outlet of any kind for the presentation and debate of important public policy issues affecting the Orthodox Jewish community under the aegis of the rabbinic eminences of the day (gedolei Yisrael).
Yes, a wilderness.
In that wilderness, you ferreted out quality writers and thinkers when they were very few in number.
There, you found hidden jewels, writers who would go on to have a monumental impact on Torah literature, such as Rabbi Nosson Scherman. 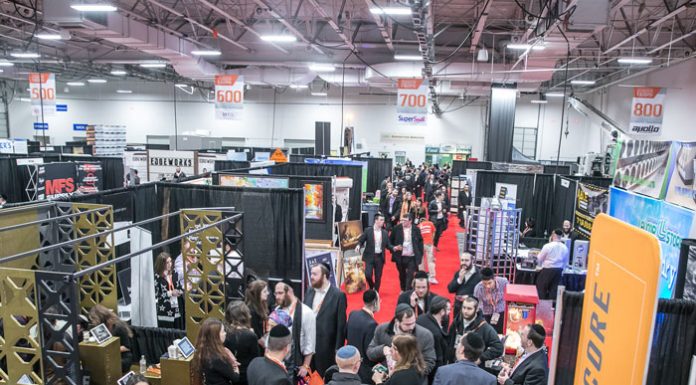