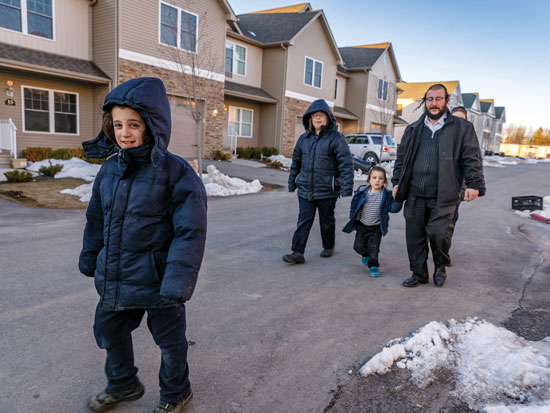 Is the future of much of American Jewry to live in small villages sprinkled throughout Upstate New York? That vision is one that Chaim Lebowitz, the chairman of the planning board of the village of Bloomingburg, presented to me when I recently visited him in his office.

Bloomingburg, which is located a little less than 100 miles north of New York City, has famously been a place of conflict between some of the local residents and the chasidish newcomers, as we’ve looked at in articles in this magazine. At least some of the conflicts have been over the question of how much development the village should experience.
But Lebowitz, whose job it is to oversee that development with the other members of the planning board, said that he doesn’t believe that Bloomingburg itself can expand to be a solution for the housing crisis facing Jews in the New York and New Jersey area. Instead, he said, “It is a model for what a solution should be.”

He noted that according to the research done by Yossi Gestetner at OJPAC, there are about 144,000 Jewish children in schools in the New York area right now. That will eventually translate to about 74,000 families, a number that the existing communities will not be able to encompass. Bloomingburg won’t, either, but it provides a template for how those families will be able to find places to live: move to smaller towns and villages. “It’s not about building a hundred units or a thousand units. It’s about changing people’s minds about how they live.”
There are a lot of aspects of Bloomingburg that could help change those minds. Driving into town is, in some ways, like driving into an idyll. It’s a tiny village; driving into it on Main Street and then out again takes just a couple of minutes, including a stop at a traffic light. There are a couple of Jewish developments, a smaller one on Hickory Court that lies just off Main Street and the much larger, 300-unit Chestnut Ridge, which was the focus of controversy. There is also a large facility, also facing Main Street, that houses the local cheder. But the homes on most of Main Street and the surrounding streets are stand-alone, single or double-family homes, and the feeling is still of a small town. 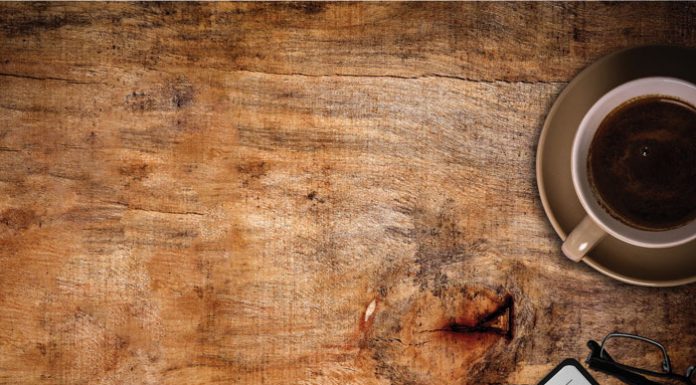 Friend Or Deadly Foe? // They Were Unlikely Buddies In Battle, Until He Showed His True Colors.

The Pocketbook’s Story // It might have been lost, but a valuable lesson was learned