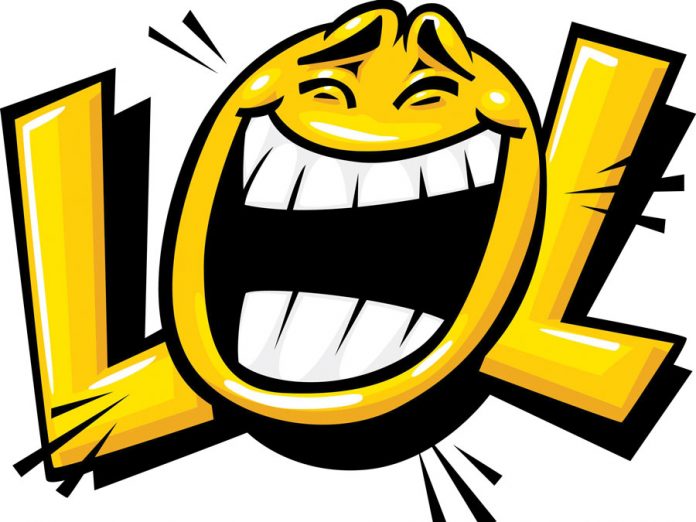 Afamous humorist once speculated about why it is that people would spend a few months of hard work writing a book when they can simply walk into any bookstore and purchase one for just a few dollars. Naturally, these days bookstores are as commonplace as a piece of legislation that contains the votes of at least two Democrats and two Republicans; and while you can try to substitute the word “bookstore” with “Kindle,” it’s just not the same. You can’t exactly walk into a Kindle, I don’t think, even though the words to describe that phenomenon do exist.

And so today I offer my corollary to the original quote, which I’ll file away as another one of my Laws of Emotion: “Why would someone spend many decades putting together a dictionary when in a matter of seconds they can simply invent brand-new words?”

It is for this reason that Dictionary.com has announced some of the newest words to be added to its dictionary. Words like Alt-Right (those who identify as right-wing conservatives, some with Neo-Nazi ties and in extreme cases a Jewish “best friend”); clicktivism (online activism for those who feel too guilty to do nothing but are too lazy to get up off the couch); friendiversary (anniversary of a friendship, not to be confused with friendivorcity, which could follow); hangry (anger caused by hunger—science is still studying whether vice could also be said about versa); mic drop (ending a performance by dropping your microphone, signifying that it’s not worth trying to top it); petrichor (a pleasant fragrance that comes from the first rain in a while); stochastic terrorism (acts of terror that in general are predictable but on an individual level cannot be foreseen); and superfood (regular food with regular benefits at super prices). 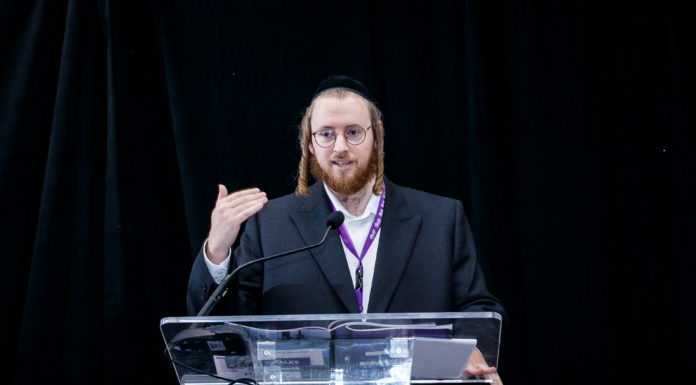 People of the Book // Amid the crowds at the Siyum...