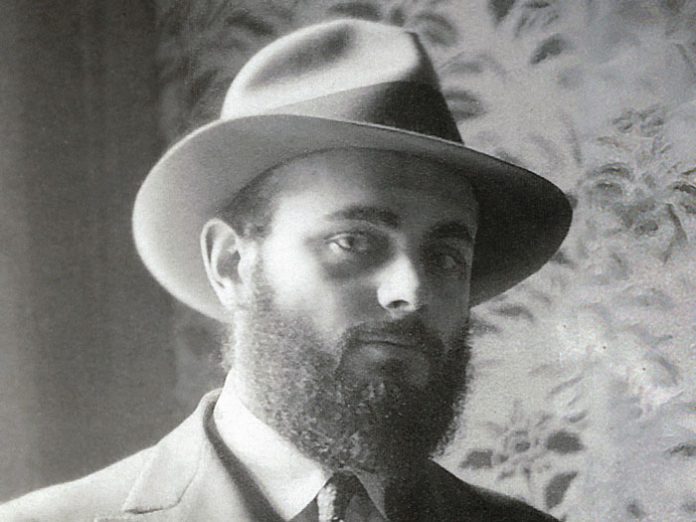 Mapping out the story of the Rebbe’s early life proved no simple task. It took a painstaking 15 years of research—including a complete team of scholars, historians, librarians, archive managers and interviewers—to piece together the fragments of the available information. The book also draws upon the Rebbe’s personal diary (known as “Reshimos”), the select anecdotes he shared publicly, government and personal archives, and eyewitness testimony.

The JEM team traveled to the former Soviet Union, scouring old government records only recently released by the KGB; to Israel, combing through private historical collections; and to the Agudas Chassidei Chabad Library in New York, unearthing any document that would provide some insight into the Rebbe’s life and travels. The product is not merely a biography; it is a veritable museum in print.

The Rebbe was born to Rav Levi Yitzchak, zt”l—an esteemed chasid of the fifth Lubavitcher Rebbe, the Rebbe Rashab, zt”l, and a renowned talmid chacham and mekubal—and Chana Schneerson in 1902, in the Ukrainian city of Nikolayev. When the Rebbe was only five his family moved to Yekaterinoslav (Dnepropetrovsk), also in Ukraine, where his father, known among Lubavitcher chasidim as “Reb Levik,” assumed the position of chief rabbi. The book is replete with reproductions of archival documents, scanned handwritten letters, old newspaper clippings and reconstructed maps and guides, bringing to life the Rebbe’s childhood home.

Early Years also accompanies the Rebbe, then a young man of 22, on his travels to Leningrad, the seat of his soon-to-be father-in-law, Rav Yosef Yitzchak Schneersohn, zt”l, and later, upon the Frierdiker Rebbe’s expulsion from Russia, to Riga, Latvia, and finally to the location of his wedding in 1929: Warsaw, Poland.

A particularly difficult period, which the Rebbe discussed publicly on occasion, was the Czar’s early World War I expulsion of Jews living near the borders with Poland, Austria and Lithuania, under the pretense of suspicion that they would collaborate with Russia’s enemies. Thousands of Jewish refugees streamed inland to Yekaterinoslav, arriving penniless, jobless and without a roof over their heads. 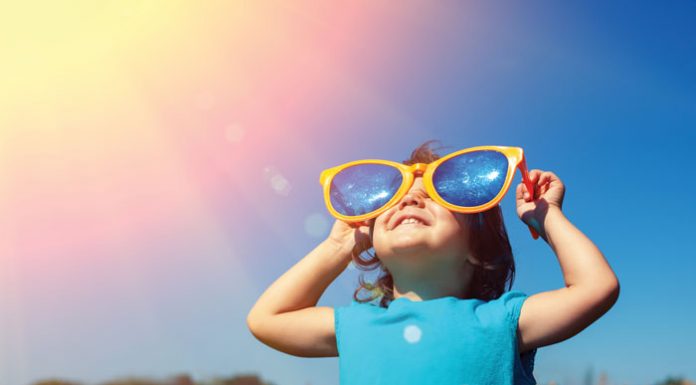