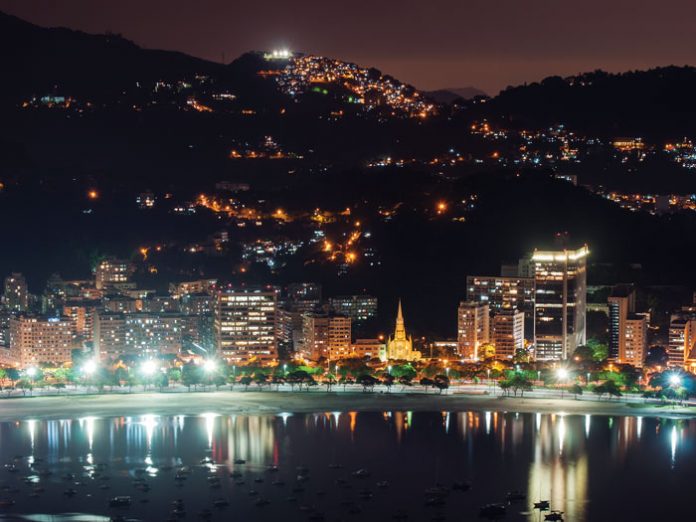 People think being a financial planner only involves crunching numbers for billionaires who have too much money for their own good. Invest in stocks or commodities? Put all your eggs in one basket or diversify? Buy a yacht or a country club? Is the market bearish or bullish? And most importantly, where is it headed?

In truth, being a financial planner offers powerful insights into the human psyche. Over the years I’ve worked with hundreds of clients of all ages, in all income brackets, from all walks of life. I’ve met with multimillionaires whose lives were in shambles and who were going through painful divorces, and I’ve helped paupers who had nothing except the clothes on their backs—and their faith.

Through my clients I have experienced the terror of watching one’s hard-earned money disappear into a bottomless pit, lost to bankruptcy or debtors, and I have seen the elation of blue-collar workers who suddenly struck it rich, whether through inheritance or mazel. The expression “It’s not as easy to live with money as it is challenging to live without it” is an apt depiction of human nature.

During my 28 years in the business, I’ve witnessed some pretty wild stories, including a guy who was being strong-armed by the Mafia, another who had suffered such severe identity theft that he had no idea who he was, and a couple of messy inheritance battles.

But perhaps no story touched me as much as that of a client named Yankel, a Hungarian expat who’d come to America in the 1960s with little more than his battered satchel. Yankel, who spoke English with a heavy accent, didn’t have a rubbed-out nickel to his name, but he was determined and ambitious. When an uncle lent him a hundred dollars, he invested in used cookware, which he hawked from a stall on the Lower East Side. After he sold his inventory, he used the profits to purchase more stock, eventually buying a storefront and building a thriving cookware manufacturing business. 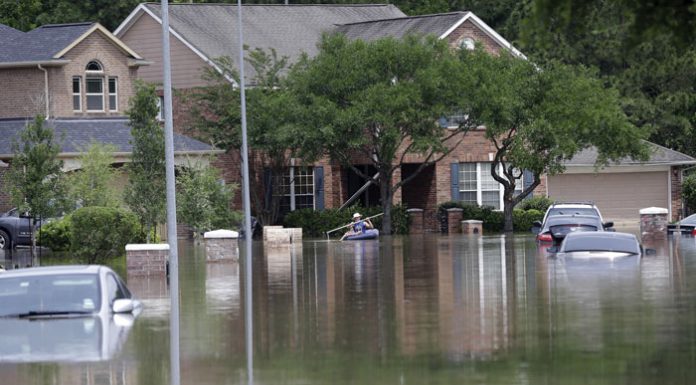 Devastation In Houston // As The Waters Recede, A Large American City Faces A Nightmarish Cleanup

Honey Money // Honey might be the only food that never...

The Burned Land // The sights and horrors of the kite...