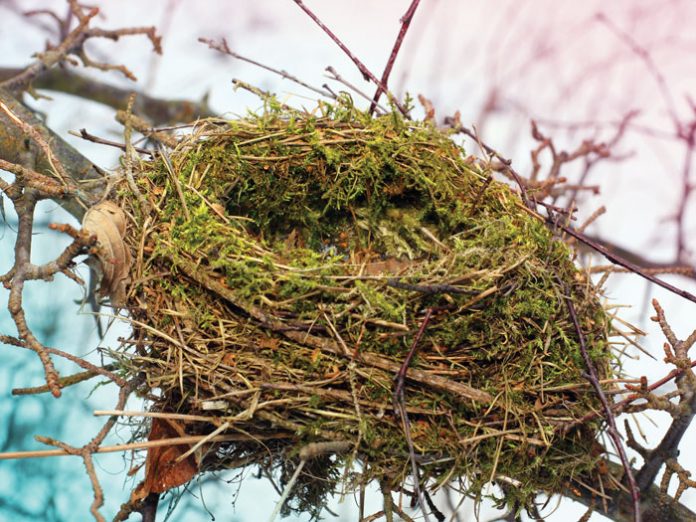 It’s the sound that greets me first, the gentle murmur of roughly a dozen women at least 20 years my senior coming from somewhere within the depths of the house. A few steps later I encounter a circle of women, their smiling faces coated in a mysterious white cream. They have come here to connect, to revitalize themselves and fill their days with fun and meaning; the facial is only one part of the plan.

“It’s a combination of natural sour cream and rosehips,” I am told. “Hyaluronic acid and vitamin C keep the skin healthy and prevent wrinkles, and these ingredients contain both, without any harmful additives.”

As the creams are absorbed into the skin, fresh faces come into view, framed by various colored snoods. That’s one of the rules, they tell me. Here at the Golden Years Club, sheitels and shpitzelach are contraband; during club time, it’s soft head coverings only.

There are other rules as well, formulated to foster unity and maintain order. A flashback to a quieter, more focused era is the “no cell phone” policy, while the “no off-topic” rule during the structured part of the program keeps everyone engaged.

I am here today as a guest of Esther Apter, a practitioner of alternative medicine and specialist in infertility who has been zocheh to help bring countless children into this world. A do-gooder by nature, the Golden Years Club is her brainchild, as well as that of her dear friend Zelda Datz, in whose house the club’s weekly meeting is held. It was over a cup of coffee that the idea came to life, the plans laid for an exciting and novel way to combat empty nest syndrome. Recognizing that many women their age struggle with the transition to their new reality after marrying off a houseful of children, they decided to be proactive and prevent that from happening to their own group of friends. They refused to fall prey to the dark side of aging, wallowing in the echo of an empty house. Instead, they would fill their lives with meaning and personal growth.

The plan was for weekly meetings that would focus on ways to improve overall mental and physical health. It would be a club exclusively for middle-aged mamas whose children had flown the coop. The idea was simple—and the effect has been profound. All of a sudden, everyone had something unique and special to look forward to.

“My mother’s phone is always ringing off the hook with women checking to make sure there’s going to be a meeting. It means so much to them,” Esther’s daughter told me before I came. And why shouldn’t it mean a lot? It not just fun time spent with friends, it’s an investment in personal happiness and well-being. It’s the active embracement of the life cycle, the exploration of the positive potential of a new stage in life. 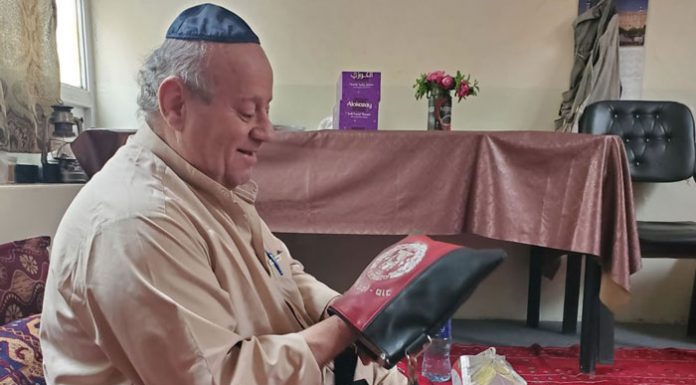