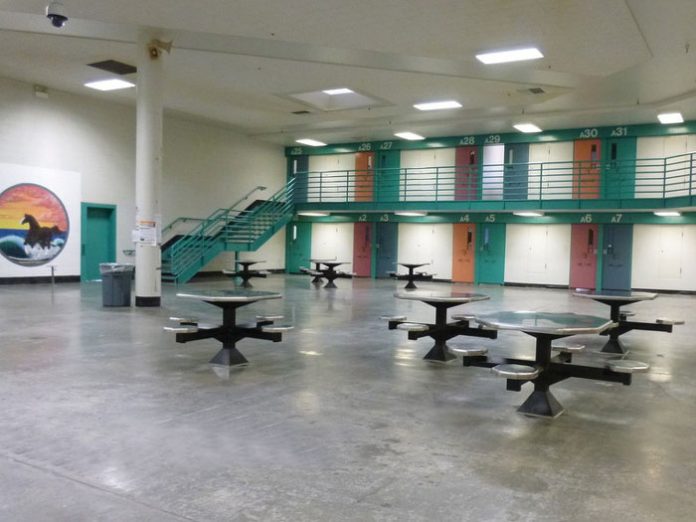 For the past four years Rabbi Menachem Mallinger has been living in the middle of nowhere, surrounded by rugged mountains and steep valleys. He spends his days helping those whom society has given up on, bringing them a measure of light.

“I am the rabbi, priest, minister, imam, guru, yogi, medicine man and spiritual leader of the white supremacists all rolled into one,” he says in describing his job.

Nevada’s Ely State Prison (ESP) is a maximum-security penitentiary located in unincorporated White Pine County, about nine miles north of Ely. The facility, operated by the Nevada Department of Corrections, opened in July 1989. Sharing its eastern border with Utah, the entire county has fewer than 10,000 residents sprinkled across its nearly 9,000 square miles.

Rabbi Mallinger, whose experiences have taken him around the world, shares the story of how he came to work there.

A native Californian, Menachem Mallinger and his two siblings were raised in a home that was only minimally religious, although “we shared a strong Jewish identity. As a young adult I moved to Israel, part of the process of exploring my Jewish roots. I worked in Tel Aviv as a broker for the Israeli branch of a major American company.”

After marrying a secular Israeli woman who insisted on moving to America, he did just that. The marriage, however, eventually disintegrated, and after his divorce Menachem’s ex-wife took their three young children back to Israel. “It was the lowest point of my life,” he says, and it plunged him into a depression. “I felt like I had nothing to live for. But I instinctively knew that if I wanted to rebuild my life, I needed three things—structure, stability and security. Where would I find them?

“My first thought was to enter a monastery because of the discipline, but as a Jew I knew I didn’t belong there. Instead, I decided to go to yeshivah. I knew it would have to be in Israel because that’s where my children were living, and I wanted to be close to them. With the encouragement of close friends, I enrolled in a yeshivah geared for beginners and started to get in touch with my neshamah. It was there that I learned that I was a person of value and that my life was intrinsically worthwhile, regardless of whether or not my children came back to me. That was a painful time, but I learned a lot about myself and the power of forgiveness. 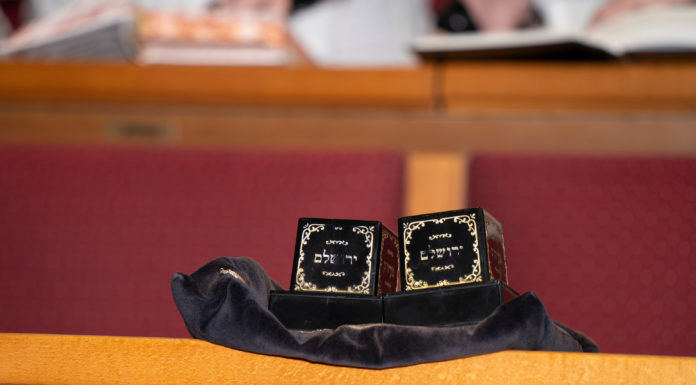 Stolen in the Sands of Sinai // An Israeli tour guide...