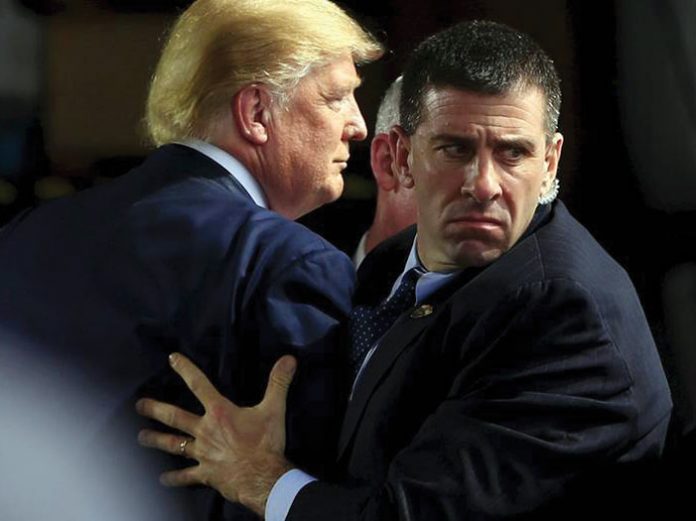 An interesting email from the White House found its way into my inbox on the Friday before Purim. They were seeking confirmation that I was indeed planning to be taking off two weeks for the upcoming holiday of Purim. While a two-week long Purim sounds marvelous, I assured them that I’d only be missing Sunday and Monday (Shushan Purim), and I also informed them that the two week hiatus they were thinking of was for Passover, a month into the future.

However, it turned out that we were headed for an overextended holiday weekend, as a communiqué sent out Monday evening stated that most of Tuesday’s events, including the official visit of German Chancellor Angela Merkel, would be cancelled due to snow. Indeed, if the schools were to be closed, so would the White House. It was the middle of March, and this was the first snowstorm of the season for the nation’s capital.

Irking Merkel
There was an awkward moment on Friday morning between President Trump and German Chancellor Angela Merkel, after their initial meeting in the Oval Office. Merkel was facing Trump, with hands at the ready, and photographers were verbally recommending that the two leaders shake hands. Trump looked on, ignoring their suggestions. Perhaps he thought the reporters present were all shouting “fake news” at him, or perhaps he’s a germaphobe. This wasn’t the first leader whose hand Trump hasn’t shaken, and as far as I know, the reason was never made clear.

A joint press conference with both leaders took place in the East Room of the White House early on Friday afternoon. The room was split like it always is on such occasions, with the German foreign press sitting on one side, and American correspondents on the other side. At the daily press briefings, which take place in the much smaller James Brady Briefing Room, I have a standing position, one that I’m grateful for. But at joint press conferences, Ami Magazine is granted a seat of its own. 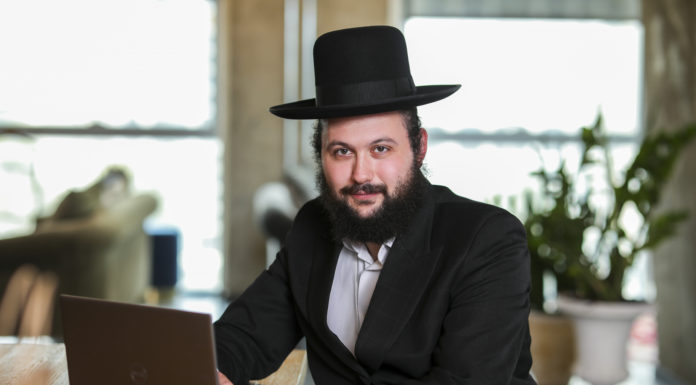 Memories of a Legendary Grandfather // A conversation with the Sadigura Rebbetzin about her maternal grandfather, the renowned philanthropist Reb Getzel Berger