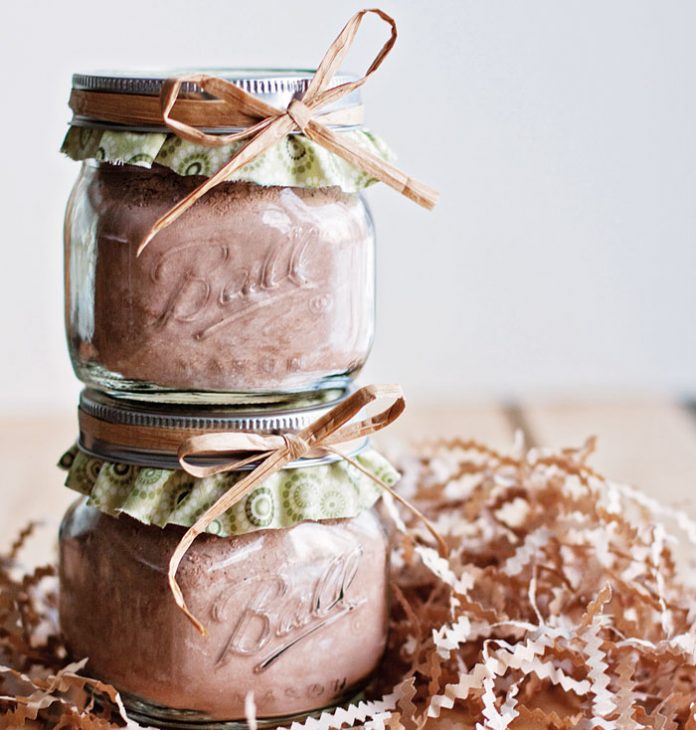 Cinnamon and a touch of cayenne give this hot chocolate a bit of a kick, while soft and fluffy homemade marshmallows sweeten the deal and make a complete gift.

FOR THE HOT CHOCOLATE MIX

TO MAKE THE HOT CHOCOLATE

Spoon 1/4 cup of mix into a mug. Heat 1 cup of milk until hot but not boiling. Pour the milk over the cocoa mix while stirring or whisking. Top with marshmallows. 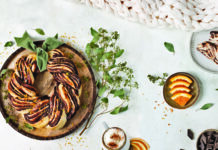 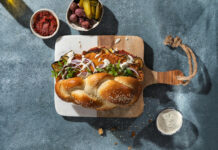 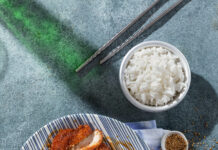 With Gratitude & Prayers // Celebrating the Freedom of Sholom Mordechai...