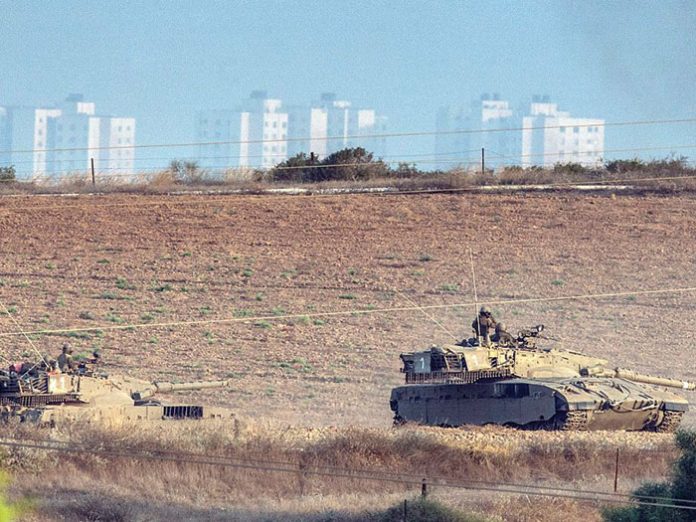 On Monday, Israel launched a series of air attacks on Hamas-terrorist sites across the Gaza Strip in response to rocket attacks. Hamas security forces blocked journalists from approaching one of the targets in Rafah, suggesting a sensitive installation had been hit, the Associated Press reported.

Since a 50-day war between Israel and Hamas in the summer of 2014, a cease-fire has largely held. But militants in Gaza occasionally fire rockets at Israel’s south, and earlier this month, Israel hit Gaza with tank fire and air strikes in response to a projectile fired from Gaza.

Israel has vowed a harsher response to Hamas’ provocation in the future.
In mid-January I visited the Israeli border at the northern end of the Gaza Strip with former MK Yoni Chetboun. This week I spoke about Israel’s long-term strategy for Gaza with Gershon Baskin, founder and co-chairman of IPCRI – Israel/Palestine Center for Research and Information (later renamed “Israel-Palestine: Creative Regional Initiatives”). Mr. Baskin’s organization is dedicated to the resolution of the Israeli–Palestinian conflict based on a “two-states for two peoples” solution.

Mr Baskin, who has connections at the highest level within both Hamas and the Palestinian Authority, was involved with the negotiations to release Gilad Shalit .

I was recently at the Gaza border with my friend, former MK Yoni Chetboun. I couldn’t believe how deceivingly tranquil it was.

That’s for sure. You can’t judge anything by the quiet. There’s a buffer zone that Israel declared a no-go area where Palestinians aren’t allowed to enter, so anything that’s happening is taking place farther away from the border. There are a lot of buildings that we can see from a distance, but we’re not sure what all of them are. They may even be housing complexes. Before Hamas took over, the PA tried constructing a small town of apartment buildings close to the former settlement of Nisanit, and they may be a part of that. Mohammed Dahlan even used to own a big country club just south of there.

What’s been going on in Gaza since the last war?
Things are quite desperate. Not only has the situation in Gaza not gotten any better for the two million people who live there, it’s gotten worse over the last two and a half years. There’s more unemployment, more poverty and less hope. Unemployment is at over 40% across the board, with more than 60% of young people unemployed. One hundred thousand university graduates have no jobs and no hope of any kind of future. They’re living in a situation where their borders are basically closed, both with Israel and with Egypt. They also have a very bad public health situation; their drinking water isn’t fit for human consumption and there are open sewage spills everywhere. 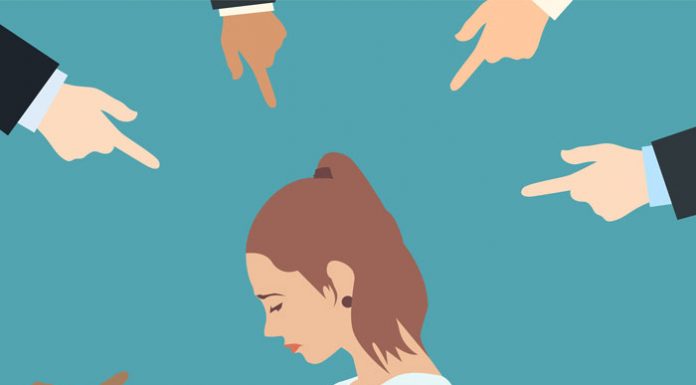