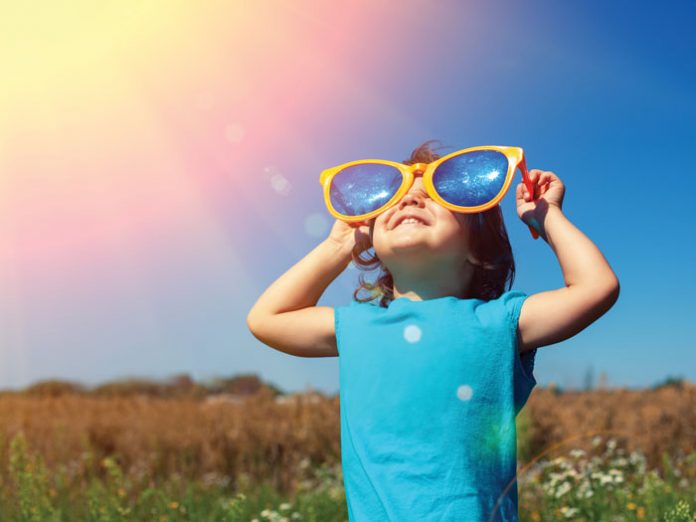 To the superficial reader, Parshat Mishpatim may seem like a dry list of laws about how a Jew must conduct himself, particularly in regard to other people. However, our Torah is nothing like the legal system in countries such as England or the United States. Our Torah is simply awe inspiring; every commandment in it astounds us with its depth and meaning.
In Parshat Mishpatim, Hashem says to us, “Tza’ok yitzak eilai, sham’oa eshma – (If) he will cry to Me, I will hear.” Let me explain the depth of this verse with an episode that always comes to mind when I teach this. I used to have a student who often came to my shiurim and approached me afterward to share her life story, which I knew by heart in no time. Her story was always the same. “My husband left me. I have many children. I have no money. I can’t do this anymore. And I don’t have anywhere to live because they’re throwing me out of my apartment.” Every week I heard the same story, and I would try to give her some chizzuk—until one day. On that fateful day, I spotted this woman at the end of the line, and I knew what was coming. But I was in for a surprise. “You know that I don’t have a husband,” she began. “Yes,” I answered. “And you know that I don’t have a place to live.” “Yes.” “So there was a grand raffle and I won the penthouse…” “Wow!” Suddenly I woke up. “Yes, and it’s really tremendous. I don’t know what to do with it, how to divide it among my kids or if I should sell it…” When I realized that this woman had stopped coming to my lectures (apparently people who live in penthouses don’t need me anymore!), I said to myself, “Yemima, if only you had been kinder to this student, maybe she’d have given you a room in her penthouse. Maybe she would have made you a part of her simchah…” But what I really learned from this encounter is that, to my ears, this woman’s complaints all sounded the same; every week I heard the same thing over and over again. But to Hakadosh Baruch Hu, every cry of ours is different. “Tza’ok yitzak? You’re screaming and screaming? Shamo’a eshma, I will listen to every one of your cries.”

As Torah Jews, we lead by example, but we also follow the example of Hakadosh Baruch Hu. For myself, I must accustom myself to saying, “Gam zu l’tovah – this too shall pass, just have some patience.” But when it comes to others, there’s no place for Gam zu l’tovah. There’s no place to tell another Jew, “Don’t worry, things will get better. Just be patient.” For yourself, be patient. Console yourself. Learn to look at the bright side of things. Be the one to say, Gam zu l’tovah and mean it. But don’t say this to anyone else. 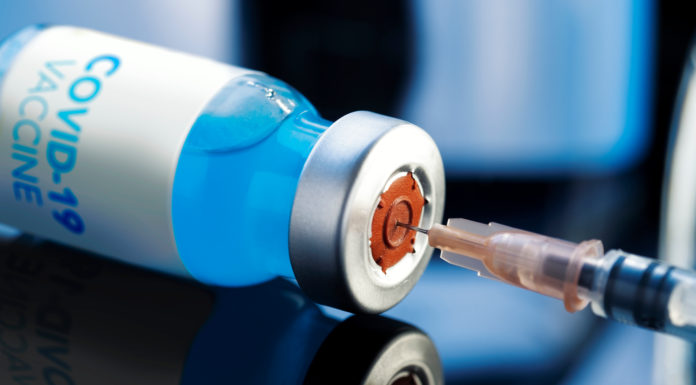